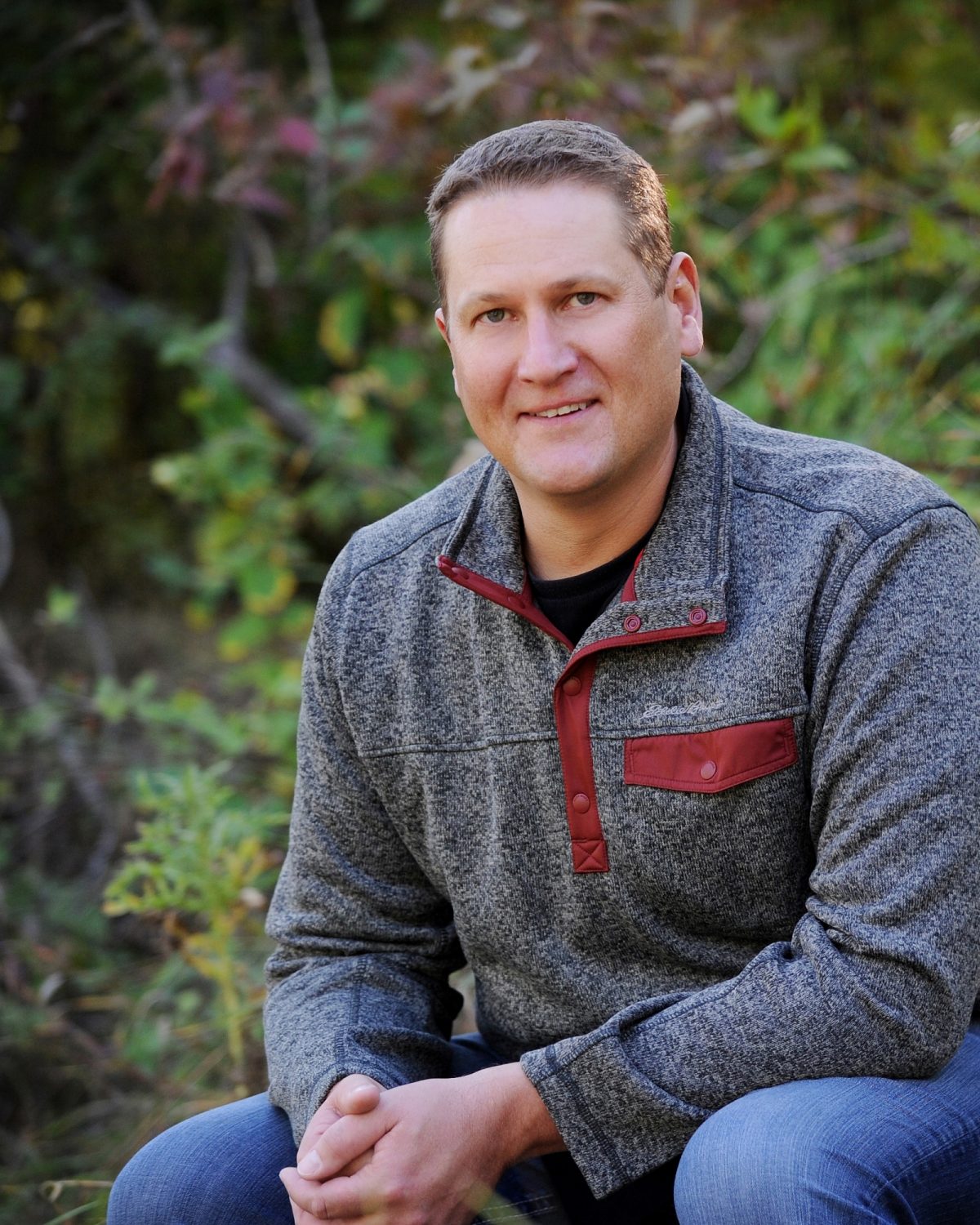 Jason is a native Montanan with an extensive portfolio of experience throughout the West. He was born in Great Falls and grew up in the farming and ranching community of Lewistown. It was there that he learned the value of reputation and relationships while working in the family business.

After graduating from Fergus High School in 1992, Jason was an initial-attack wild-land firefighter and worked in residential and commercial construction during the off-season. His success working in fast-paced environments requiring analytics and strategy inspired him to return to school in Bozeman to earn a degree in engineering. In 1996 Jason moved to Bozeman where he attended Montana State University and received a bachelor’s degree in engineering with emphasis on business. After that, for nearly a decade, he worked with a Colorado-based company and became a senior manager focused on contract negotiation, project management, and corporate strategic development. During his time with the company they expanded into the markets of Montana and Yellowstone Club in Big Sky. It was during that time that Jason decided to move back to Bozeman and work remotely while overseeing the Montana operations. While his job was rarely dull, it required significant travel as his role expanded to include the supervision of California operations and thus led Jason to consider a career focused on the Montana lifestyle he’d grown to love. His decision to change careers and focus on real estate utilizes his experiences to help his clients achieve their objectives and goals in real estate.

Jason has been involved in a wide range of commercial, residential, construction, and real estate development transactions in Southwestern Montana and has a long list of satisfied clients. He was a Realtor with the Keller Williams office in Bozeman where he enjoyed working for several years and in 2018 became part of the Aspire Realty office in Bozeman!

When Jason’s not working from his office in Bozeman you’ll likely be able to find him working from Flathead Lake where he loves to spend time with his wife Amanda, their three children, and a Bernadoodle named Rollins.