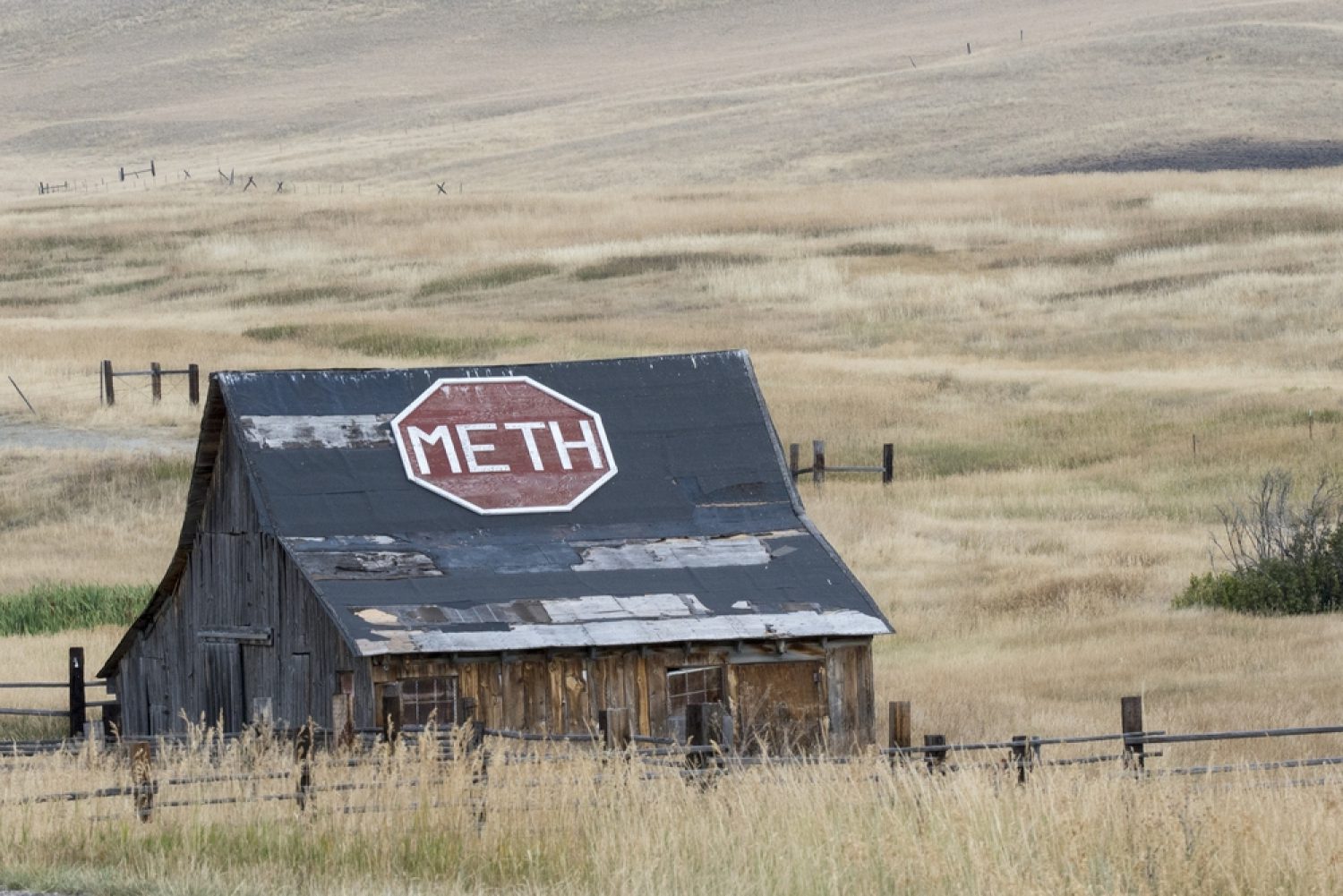 Have you ever wondered what your home's walls would say if they could talk?

Keep your family healthy and avoid becoming a victim in the Meth epidemic.

The Meth epidemic can be closer to you than you would like to have to admit. With a staggering number of home meth labs in rural states being discovered every year, the problem exists and sometimes right under our noses. The history of how the epidemic started is fascinating and the impact can felt right at home, with unsuspecting home buyers.

George Larrick, FDA commissioner in 1964 announced that methamphetamines, also known as meth, would be restricted only to patients prescribed the substance. He did this citing a reported 153 cases of meth abuse as an over-the-counter inhaler. Developed from Amphetamine in Japan in 1919, it was widely used during World War II to keep soldiers awake. Its drive to main stream recognition began in earnest when West Coast gang members figured out it could be derived from household products and ephedrine, a substance found in over-the-counter cold remedies.

Enter the Mexican drug cartels in the early 1980s and now the US had a serious problem brewing. DEA regulation in 1986 intended to stem the methamphetamine tide by banning Individual ingredients and equipment used to produce the drug but that legislation failed to ban finished pseudoephedrine pills containing the same chemicals. In the mid-1990s discovering that the Amezcua Cartel in Mexico had smuggled 170 tons of ephedrine (enough for 2 billion hits) into the US for meth production, legislation was passed requiring sales records and registration with the DEA for legitimate ephedrine medication manufacturing. With the chemicals to create the drug becoming scarce, meth cooks turned to unregulated sources and started using flammable chemicals to process their goods.

Local California task forces were seeing fires and explosions from a huge percentage of home meth labs because with unregulated sources, trial and error was the only way to figure out the correct solutions to create the product they were manufacturing. By the 2005 a huge push was in play to stop this epidemic by placing limits on the amount of pseudoephedrine someone could purchase and placing the medication within a certain distance of a point of sale. Attempts were being made to curb the problem but by 2006 the U.N. World Drug Report called meth “the most abused hard drug on the earth”. The number of addicts was double the number of heroin and cocaine addicts combined.

According to the Nation Association of Realtors website meth production and the “resulting chemical cocktail permeates nearly every surface of the home and property”. Exposures to these chemicals bring with them some alarming health issues including cancer and organ damage and are especially problematic for children. These chemicals are sticky. The International Journal of Environmental Research and Public Health studied an abandoned home that had previously been used for meth production and detected the chemicals more than 5 years after the drug production had ceased.

Homes contaminated must be reported and contamination has to be mitigated by professionals. Hazardous materials suits are required to clean meth residue from a residence or property and that residue can cling to carpet, window coverings, cabinets, appliances, air ducts and can penetrate insulation and drywall. CNN reported “nearly 84,000 meth lab seizures since 2004, according to the Drug Enforcement Administration”, and a lot of people are unknowingly living in homes that are contaminated.

The following is a link to the DEA’s National Clandestine Laboratory Register, a list of addresses where law enforcement agencies found chemicals or other items that indicated the locations had been used as drug sites or meth production sites. There are home kits available for purchase and the Montana Department of Environmental Quality hosts a list of certified methamphetamine lab cleanup businesses. Before hiring a professional verify they are certified to do the job they need to.

A lot of effort has been made to lessen the impact of this horrible drug on our communities and families. Meth is a dirty business and the chemicals involved with use or production can have long lasting harmful effects on anyone living in or around a current or former meth site. Home test kits are affordable and can save you from unknowingly making a really bad decision. Clean up is expensive and an ounce of prevention, or testing in this case, is well worth the cost. Home test kits start for as little as about $25.