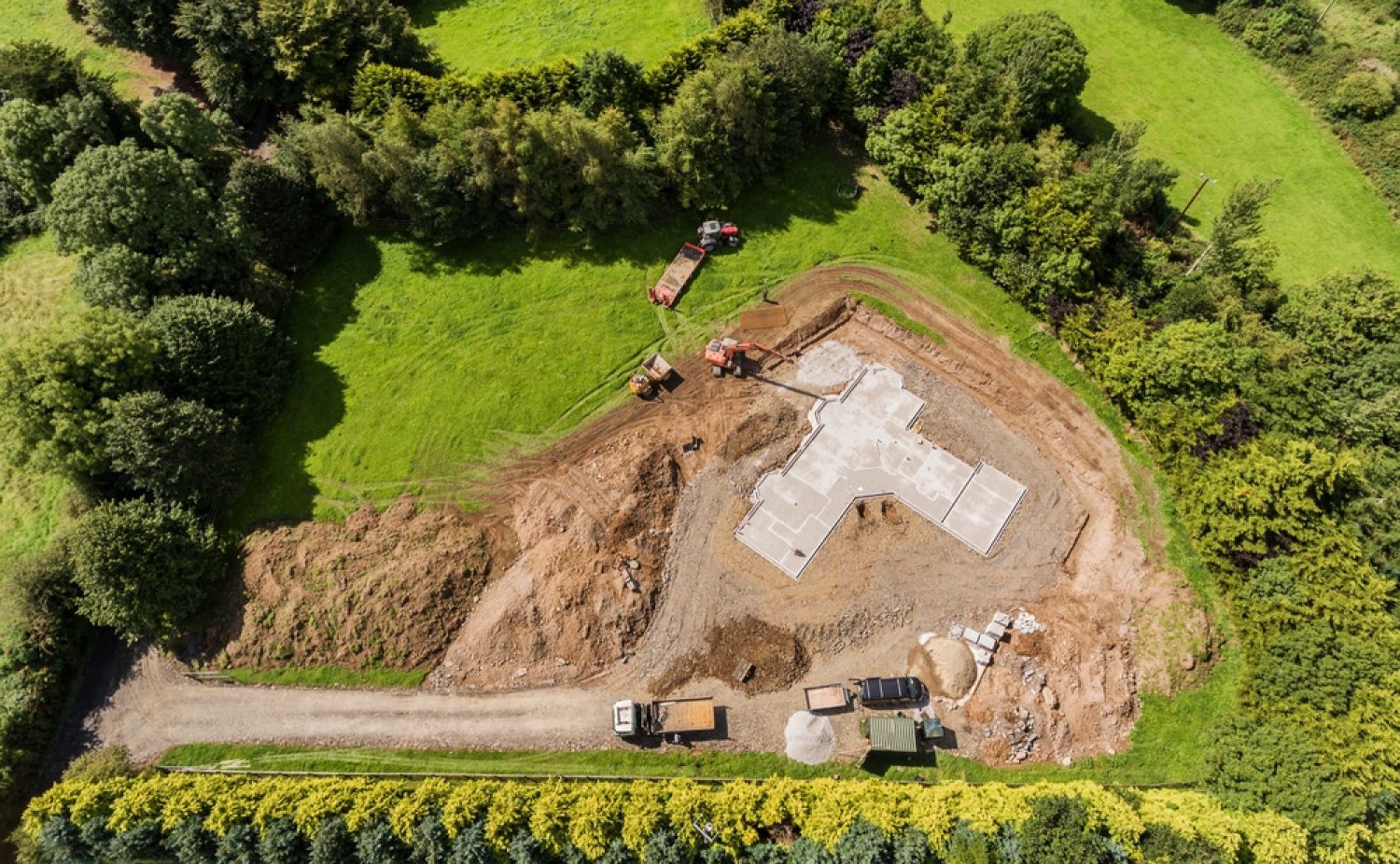 What is lurking beneath your home?

We would probably all guess dirt is the answer to that questions but you might be surprised to learn about some of the interesting things hiding just under the surface and its effect on the value of your home.

Some pretty scary things can be lurking just below the surface of your home lot. The Gallatin Valley has some very recent examples of how your family's health and the value of your lot can be affected by what lies beneath.

How can you make sure you know everything you need to?

Understanding what questions to ask can help you stay safe and secure your investment for years to come.

With new homes popping up in the Gallatin Valley seemingly overnight, opportunity and growth can have the unattractive side effect of bringing under-qualified or unqualified participants into our house building community. They can range from real estate agents to unscrupulous developers or builders. Buying a home is one of the biggest investments any of us will ever make and with the median cost of a home in Bozeman recently tipping the scale at a hefty $484,750 it is essential to make sure you are paying attention to details that you never realized you needed to.

Dirt is one of those details.

We are spreading out and although dirt cheap doesn’t apply when purchasing any sort of building lot around here, there are home lots that are much less valuable than others precisely because they are of composition but it’s not something we normally hear a lot about.

Are consulted by developers and regulated by government agencies when subdivisions or property is being considered for building. Although mitigation of issues is usually undertaken prior to development it’s important that consumers and their agents look for any sign of problems themselves to prevent buyer’s remorse down the road.

Groundwater, a lack of water absorption ability and severe or uneven settlement can ruin a property’s value and sometimes signs of these issues can be hard to catch if a home is new. Reports are generated by the engineering firm contracted to evaluate the property and paid for by the developer that clearly spell out soil dynamics and explain any sort of issues that are required to be addressed. Those reports are accessible by contacting the developer’s office.

Bozeman recently had an amazing example of why it would be important to know what your house is built on. Bozeman’s Bridger Creek Phase III neighborhood was built on the old Story Mill landfill. It was reclaimed and developed into a stunning neighborhood with views of a local golf course and tucked just at the base of the Bridger Mountain Range. Years after original development fumes from the landfill site were seeping into homes and a large settlement with the engineering firm, the development company and the city were reached due to homeowners believing their property values had been negatively affected.

Anyone who has ever attempted to dig any sort of hole in Belgrade knows that whether your goal is, a fence post or planting a bush, you sit on an enormous gravel pit and digging that hole takes a while. A lack of water absorption will not be a problem for the majority of homes in that area. Most Bozeman neighborhoods are a little more shovel friendly and some neighborhoods on the West end have been built on rich soil used to grow agricultural crops for many generations. Groundwater was a problem for developers in that area and in other parts of our valley, structures built on clay pose even greater risks. A settlement is expected but differential settlement happens when a property settles significantly more on one side than the other. Substantial cracking or crumbling in the foundation and drywall can occur and doors and windows eventually won’t close properly.

The moral of this story is that you can be a savvy shopper.

Whether the house you’re interested in was just built or has been in Bozeman for the last 100 years, do your research and keep your eyes peeled. If something doesn’t look right to you or you have questions about the neighborhood, ask your real estate agent to check into any issues that might be lurking underground. Know that any good agent will want you to be as comfortable and knowledgeable as possible.